After asking Staci to manage its PoS display logistics, through Eurodislog, in 2017, Mondelez France has shown its continuing trust in the Staci Group by placing an order for a web application for managing its promotional activities, merchandising and PoS displays faster and more efficiently. 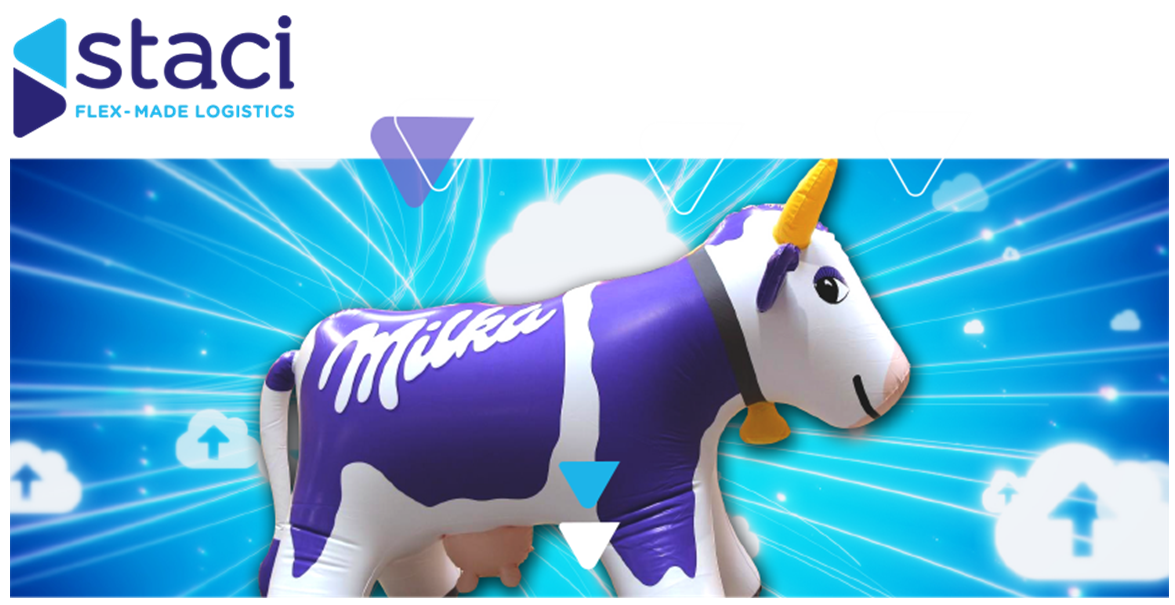 A popular tool with the Mondelez France teams

A project team consisting of Mondelez France and Staci teams was formed in January 2019. They worked together for several months to determine the exact needs of the teams in the field and at head office; workshops were subsequently organised in order to ensure successful completion of this major project on schedule.

“The level of satisfaction for all users is excellent. It was immediately adopted by the field teams, who like being able to focus on their brands and outlets and being able to enter orders online in just a few clicks using their tablets. It is much easier for the head office teams to manage the creation of promotional campaigns and distribution of quotas,” says Marie-Pascale Lauriol – Mondelez Sales Support Manager

The agile approach of the tool developed by Staci significantly reduces the time spent managing the activity; the full web approach, synchronised in real time with their partners, is of real benefit to the Mondelez France teams.

This innovative tool is accessible from a tablet and interfaced in real time with promotion companies via webservice.

Today, it is part of the overall logistics solution ensuring that just one logistics partner is needed and that there is overall control of the PoS displays to be used by internal and external sales forces.

Thanks to Staci’s adaptability and flexibility, any changes to the tool are rapidly taken into account, tested and implemented so that the latest modules can be finalised, and discussions will take place within the next 6 months to look at any future areas for improvement.

Back to All News

Staci has announced the acquisition of the logistics brand of Safar Group, based in France. Completing the acquisition in December 2019, the addition of 51 new Team Members and a 15,000 square metre site south of Paris takes our total sites to over 50 globally. Commenting on the acquisition, Thomas Mortier, CEO … Read More

Staci have acquired a 100% stake in FDB Logistique Marketing, taking our combined infrastructure to 46 fulfilment centres across the UK, Europe and US. The acquisition of FDB follows the announcement of recent acquisition Move Elevator in Germany, and taking the year to date growth by the business to 6 additional … Read More